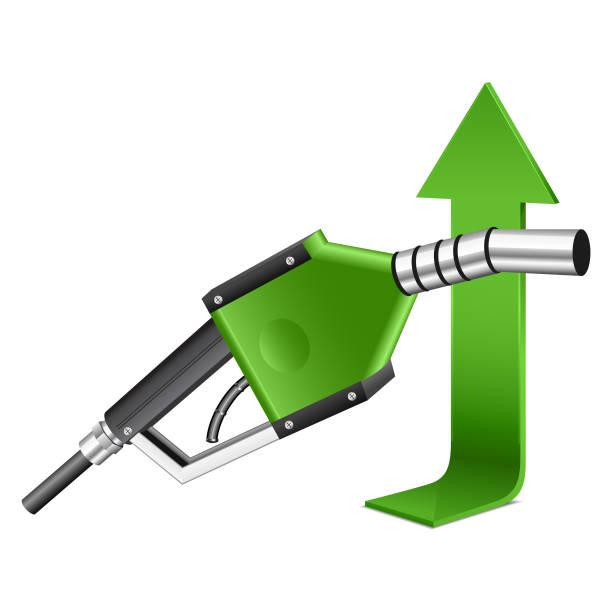 The dollar index is trading down over 1% this week, as risk appetite improved on a series of strong earnings on Wall Street. But the greenback appeared to have curbed its losses on Tuesday following a series of hawkish comments from Fed officials.

Minneapolis fed president Neel kashkari said the Fed may push its benchmark rate above 4.75% if underlying inflation does not cool. His comments come just a few days after data showed U.S. inflation remained stubbornly near 40-year highs despite a series of sharp rate hikes this year.

Atlanta Fed President Raphael Bostic also stresse on the need to bring inflation under control, citing pressure on the labor market from rising rates and prices. 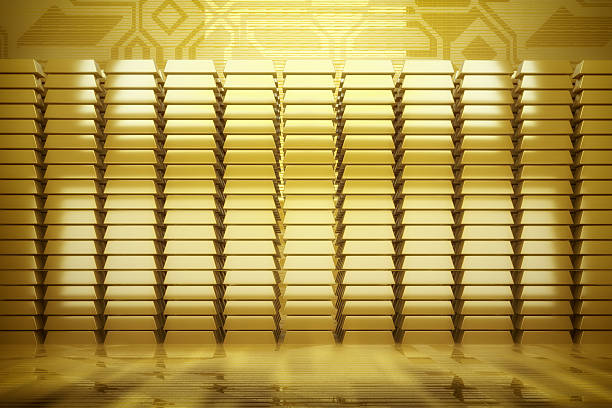 U.S . Treasury yields  after Bostic and Kashkari’s comments, as traders feared more hawkish moves from the Fed. Markets are also pricing in a nearly 100% chance  that the Fed will hike rates by 75 basis points for a fourth consecutive meeting in November.

Bullion prices tumbled from two-year highs hit earlier this year as rising interest rates greatly increased the opportunity cost of holding gold. This source of pressure is expected to persist in the near-term, given that the Fed has shown no intention of wanting to pause rate hikes.

Among industrial metals, copper  prices rose slightly on Wednesday after logging three straight sessions of declines on concerns over slowing demand. But the outlook for industrial metals was dampened this week after major miners Rio Tinto (NYSE:RIO) and BHP Group (NYSE:BHP) both flagged slowing metal demand in the near-term.

China’s signal that it will not scale back its zero-COVID policy was the biggest source of selling pressure on the red metal, as were growing fears of a U.S. recession.