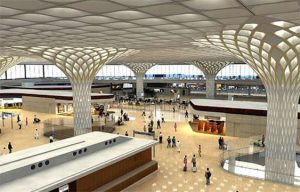 Adani Group stated on Monday that it has raised $250 million in three-year debt from Standard Chartered Bank and Barclays Bank for capital expenditure at six airports managed through a public-private partnership.

According to the firm, the consortium has the option to raise an additional $200 million through the existing facility.

While the Adani company took over Mumbai airport from GVK last year, it also obtained a 50-year contract to run six Airport Authority of India (AAI) facilities. The company is also building the Navi Mumbai airport. 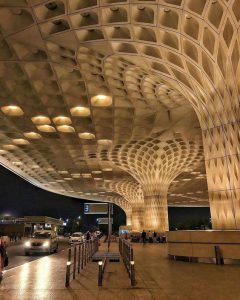 According to the group, the first phase of its management plan has begun, with funding allocated for operational and under construction airports.