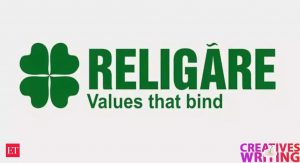 The Delhi High Court (HC) put an order by the central bank against the debt recast of shadow lender Religare Finvest on hold until the next hearing.

Religare Finvest, a fully-owned unit of Religare Enterprises (REL), said it filed a petition in the Delhi HC against the Reserve Bank of India’s order that said the debt recast cannot be executed because lenders had classified its loans as fraud exposure, according to an exchange filing on Sunday.

Last week, Religare Finvest contested lenders’ decision to classify its loans as fraudulent, arguing that the firm was a victim of fraud perpetrated by its former management. It said it was taking corrective actions to get the fraud tag by lenders removed at the earliest “for successful implementation of the debt restructuring plan with REL continuing as its promoter.”